skip to main | skip to sidebar

From a life of drugs and crime to a life of literacy
Sunday, October 14, 2007

I had a great opportunity to visit Shri Ramanand Saraswati Pustkalaya, a non-governmental organization (NGO) which is located in Jokehara, a remote village in Azamgarh, Uttar Pradesh (Approximately 3.5 hours from Benares). I met with the two men who have really propelled a vision to empower women and children and to breakdown gender bias and caste bias. It's a pretty amazing place and the story upon which it was founded is even more astounding. It's got a tough cop, a reformed convict, love, loss & betrayal, drugs & mafia warlords and... the silver lining is... empowerment of poor rural women and children through literacy, arts and dedication! Vibhuti Narain Rai, is the head of the organization is a Vice Director General of Police for the state of UP. He's basically the second in command and exudes authority and machismo, but when he smiles, one can see the corners of his eyes wrinkle behind the dark Ray Bans (think Tom Cruise in Top Gun). He is a dedicated man, visiting the village at least twice a month from his post in Lucknow. He introduced us to Sudhir Sharma, the famous librarian who has brought literacy to Jokehara and 10 neighbouring villages. Sudhir is famous b/c of his fight for the right to read books while in a Goa jail. His only request was to read, and as such he developed a relationship with writers, one of whom was Vice Director General Rai. After prison officials returned books to the senders, Sudhir smuggled a letter out to Mr. Rai and thus began the court case which went all the way up to the Goa High Court. In the end Sudhir was not only able to receive books, but he went on to establish a library in the jail. upon release Mr. Rai offered him the opportunity to become the resident librarian for his NGO... and now... the story really takes off. The library was the seed which germinated an entire village to throw off their skeptical concerns that reading was important and a valuable skill set and he inspired them to proffer what little they had to build a community centre. The poorest man of the village gave a parcel of valuable farm land, the stone mason, 2 bags of concrete and so forth... those who had no materials to offer, gave their labour to help build this centre. It is truly inspiring. Now, the community centre hosts a sewing centre to allow women to develop a marketable skill set that will allow them to earn approximately 30-40 rupees a day ($0.80-$1.00) and continue to feed their families. From the sewing centre spawned a computer centre where community members can come to learn basic computer skills and then apply to computer programs in nearby cities to further their skills. The most powerful story though, is the introduction of community theatre. Here the women are rallied to join and write their own play and then perform in it. It's so wonderful because the women learn how to command presence through physical body movement and oratorial skills as they must project their voices. There are of course many obstacles that these young women face when they begin to realize that they are entitled to equal treatment and greater opportunities -- it is a reality that all such organizations face. With knowledge comes power, and with power there is a threat of change to those who currently dominate. Sometimes "real change" may seem futile, but I think the lesson which must be gleaned from this is that one seed can foster great hope and change an entire landscape.Lee Koo

Profile of the Organisation 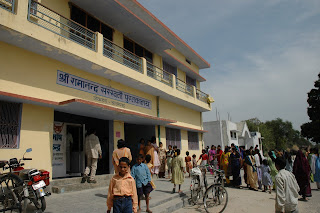 View Album
Get your own 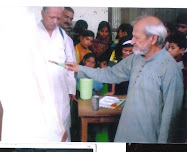 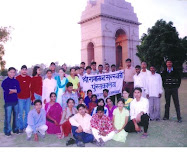 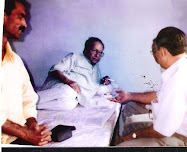 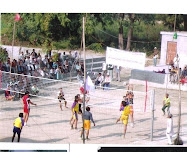 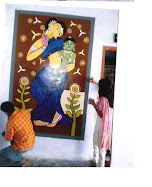 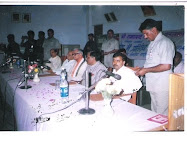